April 18, 2015
Top 10 Most Hated Celebrities :We love to see our favorite celebrities doing some distinctive and wonderful acts onscreen and off-screen. Some of the celebs, however, have been in the limelight for doing weird acts. Check this list of top 10 most unreasonably hated celebrities.

Following his split from Kristen Stewart in 2013, Robert Pattinson developed a relationship with British-singer, FKA Twigs. This is what gave a big shock to Robert’s fans who were considering that he would patch-up with K. Stewart. So, there were various spam arose about Robert on social media networks. Some of the fans even threatened Robert to kill Twi-hards.

We thought that the charm of Tori has been ended. But this lady again appeared in a Lifetime reality show, and tried to impress the audience in one way or the other. The actress tried to get her fame back, saying that her husband Dean cheated on her. She also said that she has a tender heart to forgive his sins. That sounds idiotic.

Giuliana Rancic was criticized a lot because of making snarky comment on E!’s Fashion Police. Nobody had ever said so. It was obvious that the reactions of fans and professional friends were going to be weird. 2015 saw Rancic appear at her skinniest.

As soon as Gwyneth Paltrow opened her mouth, everyone wanted to listen to her songs only, not the arguments. In 2014, the lady said that Hollywood moms had a much harder life than regular working moms as they follow a daily routine that actors aren’t privileged of. It was obviously a statement against her. The actress got bad comments from media and fans. She is one of the most reasonably hated celebrities.

Miley Cyrus’ tongue was enough to irritate us. She has been known to give us a lot of hit songs and is the winner of 2013 MTV Video Music Awards etc. People enjoy Miley’s songs and dance, but not the way she shows off her tongue to everyone.

Anne Hathaway is one of the most reasonably hated celebrities. Anne is an actress who ruined every movie she was a part of. Batman fans were highly disappointed when Hathaway was cast as Catwoman for The Dark Knight Rises, and claimed that she hadn’t “the right body” for the role.

He founded Black Eyed Peas, but Will.I.Am has never been appreciated by the audience. Some of the reasons are said to be his awful behavior and poor sense of dressing. He bagged a net worth $75 million which is quite impressive for someone who hates him.

Anna Faris starred in the Scary Movie franchise, and her character was very beautiful, no doubt. Still Anna couldn’t get enough media attention as she expected. Regardless of all those failures, the actress owns $20 million.

Perrie Edwards is one of the most unreasonably hated celebrities. The relationship of this star with Zayn Malik is not hidden from any of us. Malik had left a public statement that he has the passion for the group, blaming Perrie and her rush for all of the failures. 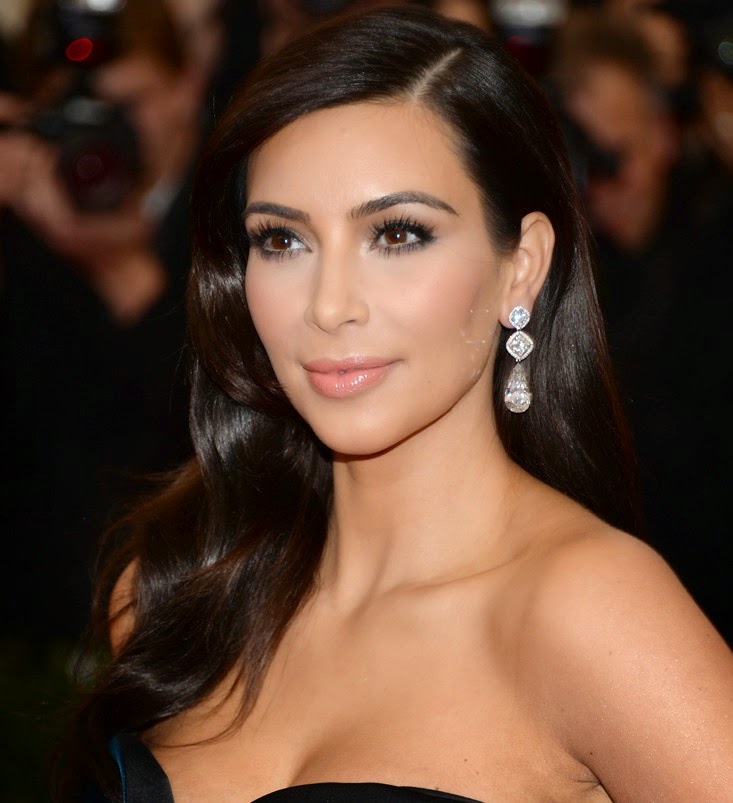 Kim Kardashian is one of the most reasonably hated celebrities. Since 2007, Kim has made a net worth of $1 billion with sales of the Kardashian Kollection already standing at $250 million. What makes her a weird looking lady is the way she exposes herself in photos and movie clips.